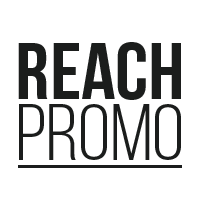 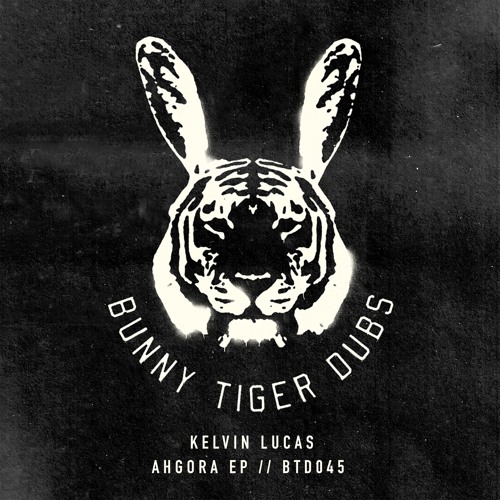 DESCRIPTION:
The Paris based artist Kelvin Lucas is an electronic music producer and dj from Spain, who’s roots lay in the magic Cuba. His travel began in 2006, when he escaped from the island, with only his creativity and his love for music in the pocket.

In 2011 he started djing in a small underground bar in Berlin, then he left for Paris, where he started producing he’s own first tracks till 2015, when he became part of the Berlin Label “WHATIPLAY” owned by Sascha Braemer, which released his debut Album “Ashtar”, hitting Beatport’s Deep House Top 10 for more than 42 days in a row.

Now he’s back for his 5th release on Bunny Tiger Dubs, titled “Ahgora Ep”.
The release is built on four dark and melodic techno tracks: the title track “Ahgora” with its huge bass, “Jambo 8” with its melancholic arpeggio, “Sodom” in which an untiring groove hits like a train running in the heart of the night and, last but not least, ”Gomorrah”, an obscure anthem made of rich synth phrases modeled over an hard hitting kick.

Enjoy this magic ep, and have fun with it.
SOUNDCLOUD PREVIEW: